Here the Layers do not interact.

These darken the image and are just the opposite of the Lighten Blending Modes.

These lighten the image and are just the opposite of the Darken Blending Modes.

These increase the Contrast of the image by darkening the dark parts and lightens the light parts.

These work on the mathematics of colour, with the first two as the Inversion Group and the last two as the Cancellation Group.

These only affect certain image properties.

These only appear in certain modes. (Ref) 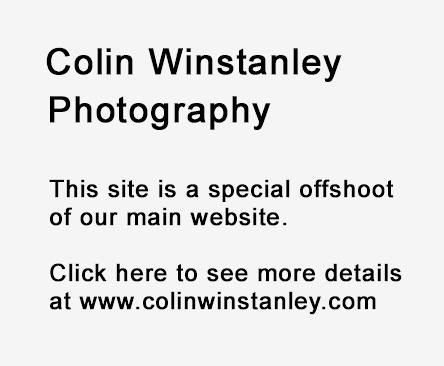